Unlocked phones have many advantages, for example you will not be tied to one specific phone company such as AT&T or Verizon and therefore no need for signing on any contracts.

A locked smartphone is a phone that is tied to a specific carrier or contract. Therefore, you have no freedom to shop for the latest phones and plans.

However, the owner of an unlocked smartphone can slide in a SIM card from any wireless carrier in his or her region to start making calls, surfing the Internet, and benefiting from any of the services available on that carrier’s network for its customers. In contrast to locked phones, an unlocked phone is not tied to a specific carrier.

Some smartphones and cell phones can be unlocked, but it typically requires help. Once you’ve purchased a locked phone, it’s in the carrier’s best interest to keep that phone tied to their network. You can ask your carrier about unlocking your phone but they may not do it, especially if you’re still under contract. According to the new policy, carriers are required to unlock devices after the customer finishes his or her contract or completes a device payment plan. So the day after you finish your 24-month agreement, or you fully pay off your phone, you can unlock your device and take it to another carrier.

Your most straightforward option for getting an unlocked iPhone 7 is to buy a SIM-free model directly from Apple, either online or in an Apple Retail Store. The SIM-free model comes unlocked and, because it uses the Qualcomm radio, it’s compatible with all U.S. carriers, CMDA and GSM.

But remember to make sure to purchase unlocked phones that come with a US warranty! 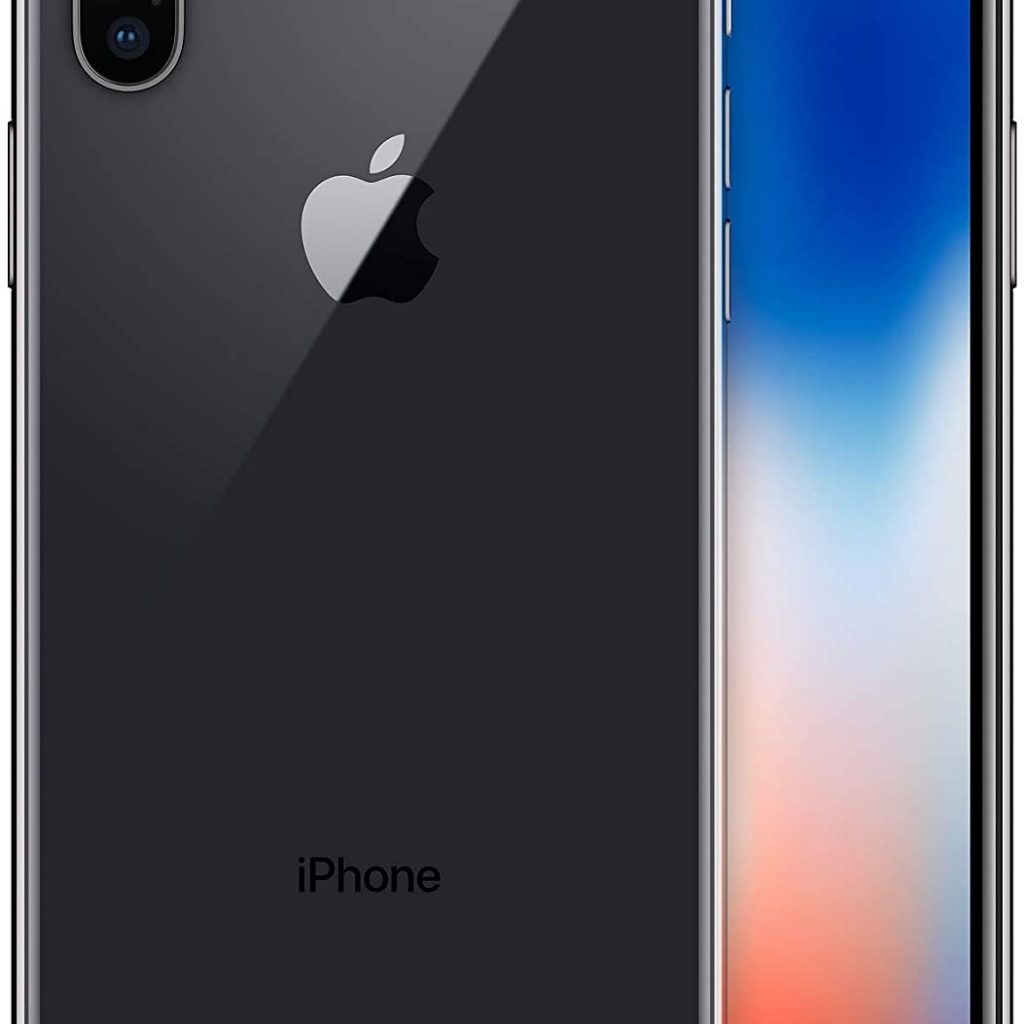 Advantages Of Unlocked vs Locked Phones 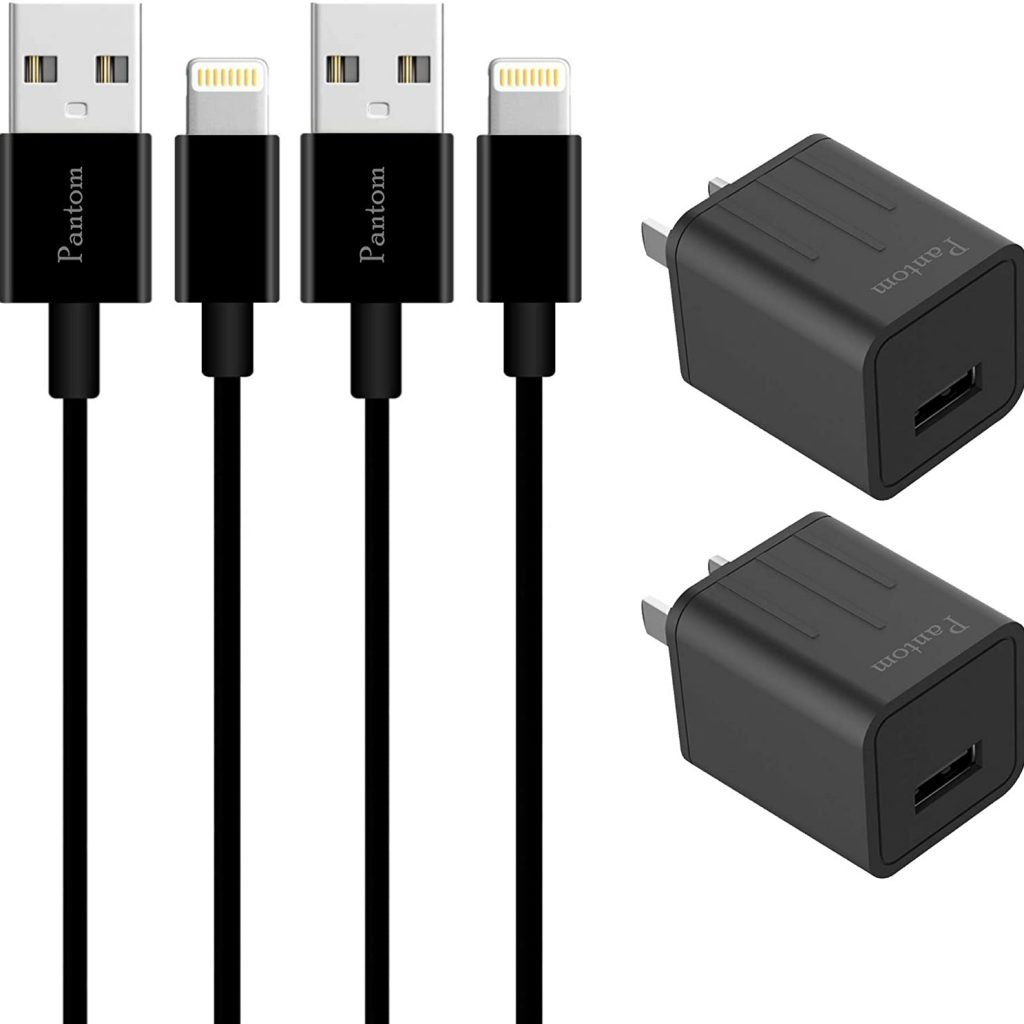 Don't get caught with a dead phone; instead, stock up on affordable iPHONE CHARGER PACKAGE - Power & Cables - Apple...