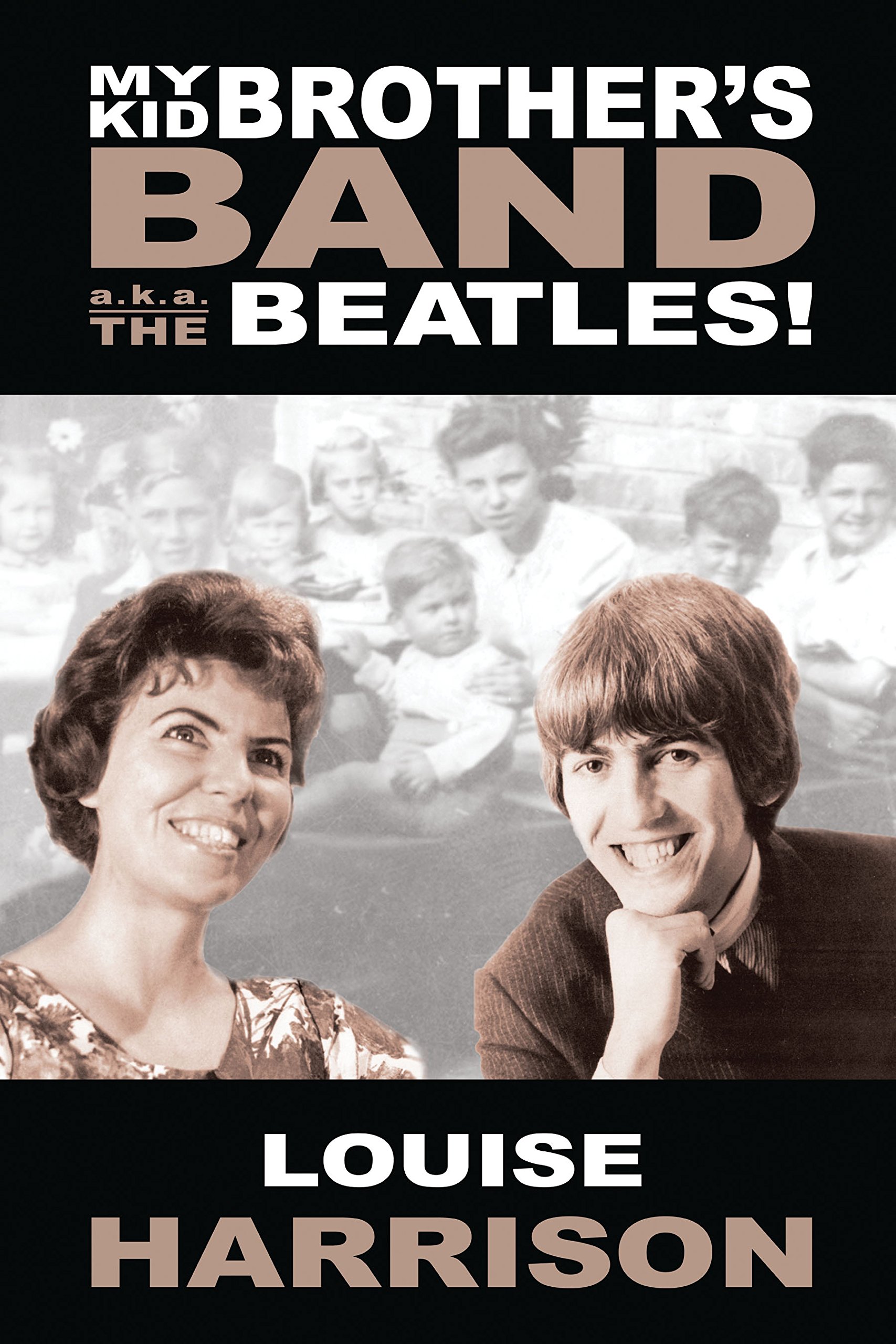 Louise Harrison was born in Liverpool, England, the first child and only daughter of Harold and Louise Harrison. You may not know about Louise, but most of humanity in the latter half of the 20th century have certainly heard of and know a lot about her youngest brother George. Yes, he was also the youngest of the four Liverpool lads known as The Beatles!

When Beatlemania burst forth in the early 60’s, Harold and Louise Harrison responded warmly to the multitude of Beatle fans worldwide who wrote letters to and about their son, thus becoming Mum and Dad to a warm and loving Global Family of Beatle People. During 1964 and 1965 Louise, living in Illinois, found herself writing and broadcasting daily Beatle reports nationwide, due to public demand for news of The Beatles.

Her distinctive voice with its British accent is immediately recognized by Beatle People all over the world. She has made hundreds of public appearances to greet and hug Beatle People all over the United States, Europe, Canada and Mexico. When her parents died in the late 1970s, Louise became Mum, known by many as “the flying mum,” to what she fondly refers to as her Global Family. 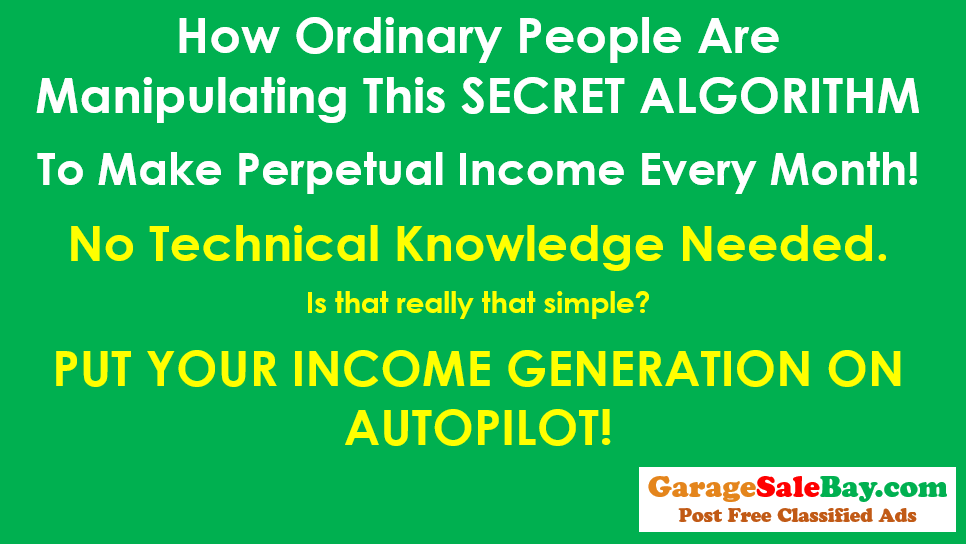 PUT YOUR INCOME GENERATION ON AUTOPILOT!

Google, Microsoft, And Apple! Every one of them was using this algorithm to make untold BILLIONS. PUT YOUR INCOME GENERATION ON AUTOPILOT!... 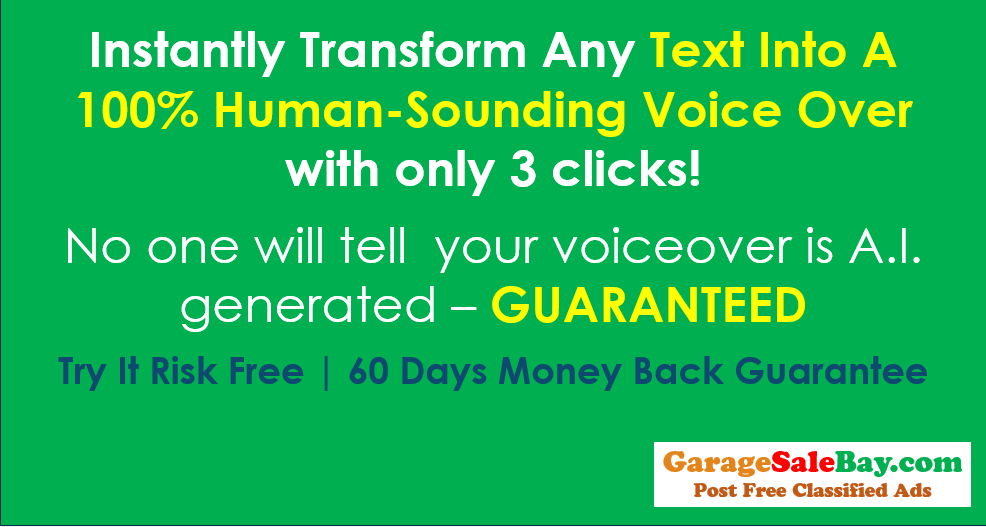 Transform Any Text Into A Realistic Human-Sounding Voice Over

Do you need voiceover for your videos or generate human-sounding voice over?You no longer need to hire someone for voice over!Instantly... 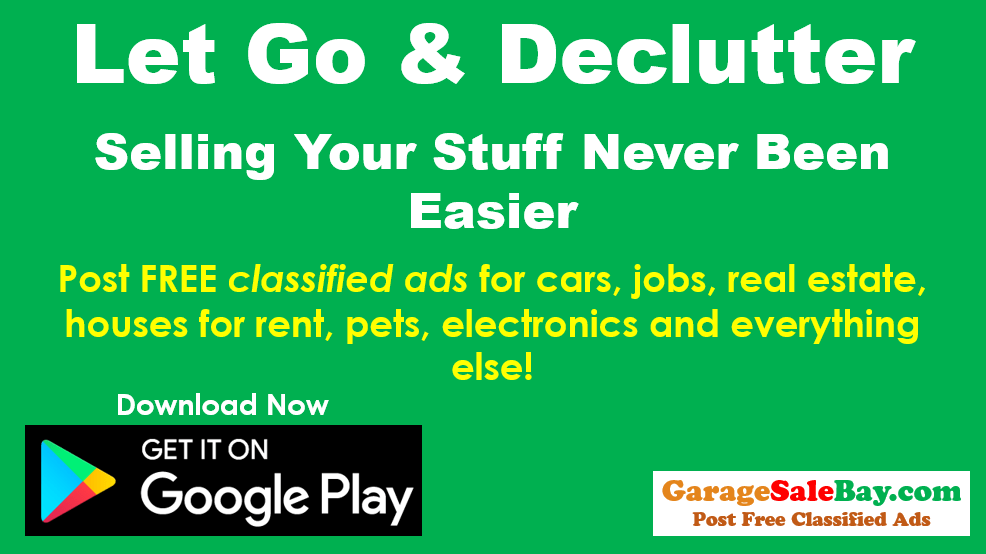